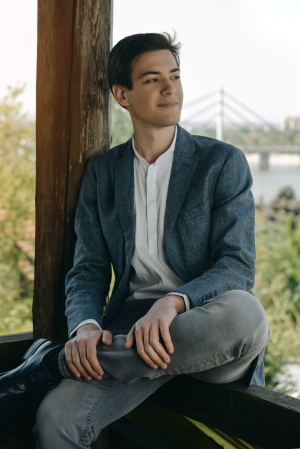 Pavle Krstic (1998) is an Austrian-based pianist. He is currently a post-graduate student of Prof. Pavel Gililov, as well as a PhD candidate at the Mozarteum University in Salzburg, which is where he holds a teaching assistant position for Musical Forms and Analysis. Pavle gave many piano recitals, first of which was at the age of 12. He has performed as a soloist at important events in more than 20 different countries. His first performance with an orchestra was at the age of 10 and the most important is the performance of both piano concertos by Chopin at the Kolarac Concert Hall with Pavle Medakovic and the orchestra "Ansambl MO Stanislav Binicki" at the age of 17 as well as the performance with National Philharmonic of Ukraine and Maestro Mykola Dyadyura, with Philharmonic Orchestra Bacau and Maestro Ovidiu Balan and with Vojvodina Symphony Orchestra and Maestro Josef Suilen. As a chamber musician he has collaborated with many musicians including Fedor Rudin, Irena Josifoska, Yukiko Uno, Petar Pejcic etc. He has also attended many music festivals, most important of which are the "Vienna Young Pianists",  "Neuhaus" in Moscow, "Astana Piano Passion", "Next Generation" in Switzerland, Busoni Piano Festival - "Spazio Klassik", “Note d’estate” Todi, "ArtLink Festival", "Franz Liszt Fest" in Serbia, "International Music Festival" in Netherlands, "Ljubljana Festival" in Slovenia and "Glafsfjorden Music Festival" in Arvika, Sweden.

Pavle Krstic is the recipient of this Würdigungspreis 2021, which is given to only 50 master graduates from all universities (not only music) in whole Austria by the Ministry of Education.and of the "ArtLink - Société Générale Most Promising Young Music Artist for 2016" award and got his first CD published by ArtLink. He has received scholarships and awards by the Mozarteum University Salzburg, "Junior Piano Academy Eppan", "Wilhelm Kempff Academy" Positano, "Académie de Musique de Lausanne“, "Lansum Music Scholarship" Los Angeles IPC, "World Piano Teachers Association'', Government of Serbia – for the most talented students, "International Music Academy" in the Principality of Liechtenstein, where he regularly participates in intensive weeks and activities of the Academy. Also, he was a participant of many others music academies such as: "International Mendelssohn Academy" in Leipzig, "International Music Academy Enharmonia" in Estepona in Spain, 'Accademia Internazionale di Musica di Cagliari', 'Mozarteum International Summer Academy' in Salzburg, etc. He has attended numerous master classes with recognized pianists and professors: Piotr Paleczny, Dina Yoffe, Maxim Vengerov, Dmitri Alexeev, Jacques Rouvier, Julia Mustonen-Dahlkvist, Pavel Nersessian, Markus Schirmer, Christiane Karajeva, Stanislav Ioudenitch, Andrea Bonatta, Ferenc Rados, Arbo Valdma, Tatiana Zelikman, Rita Kinka, Dorian Leljak, Natalia Troull, Jovanka Banjac, ... 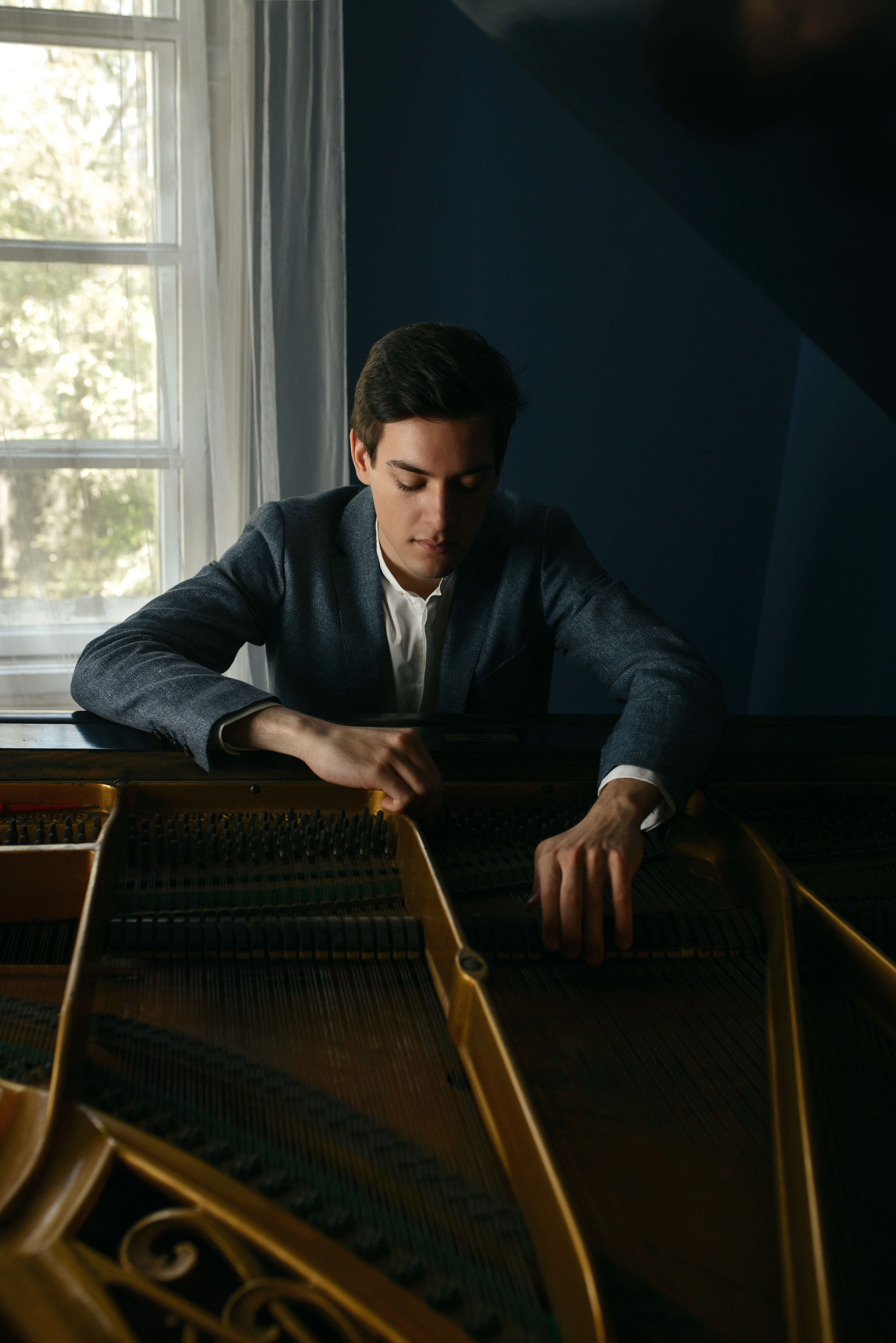 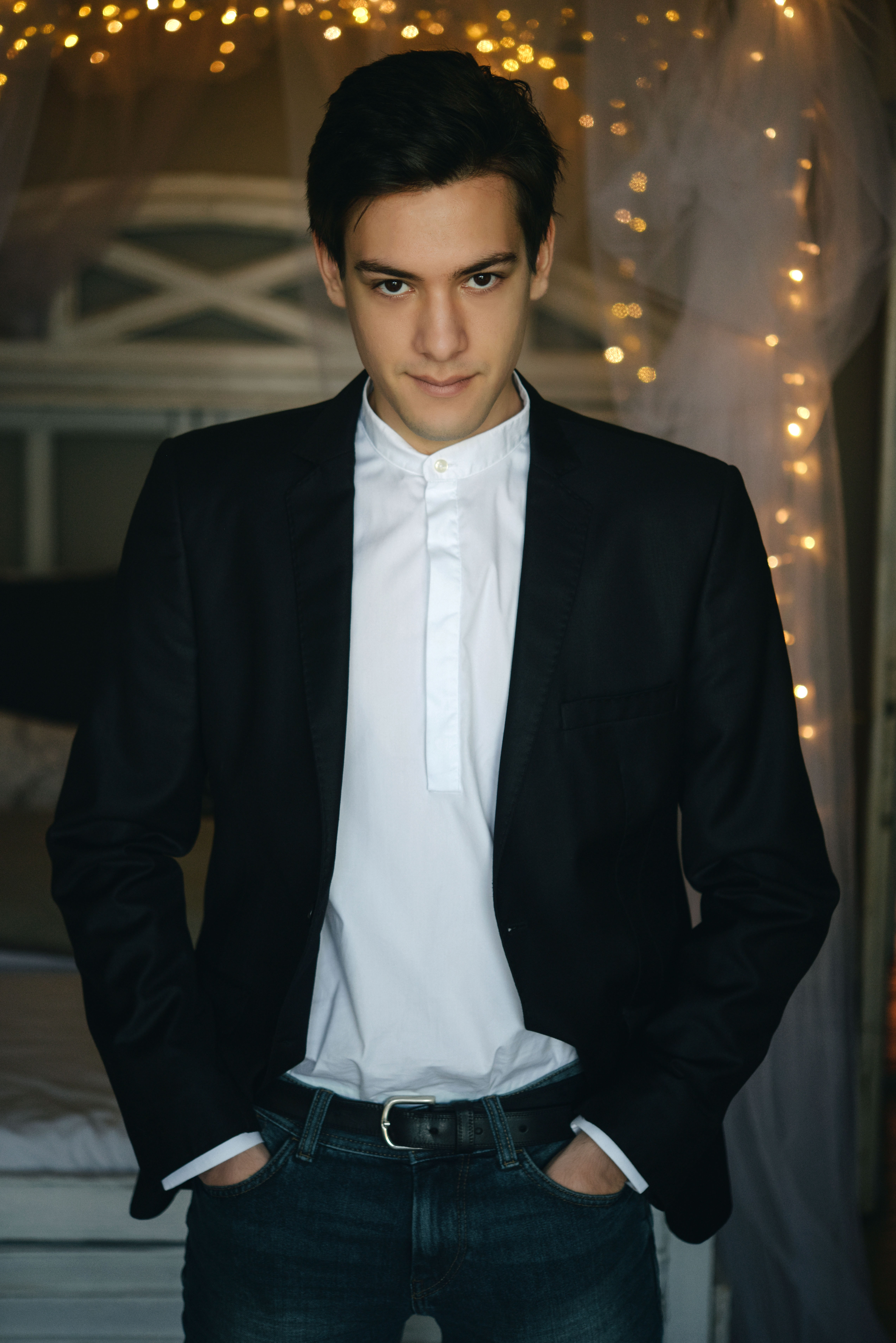 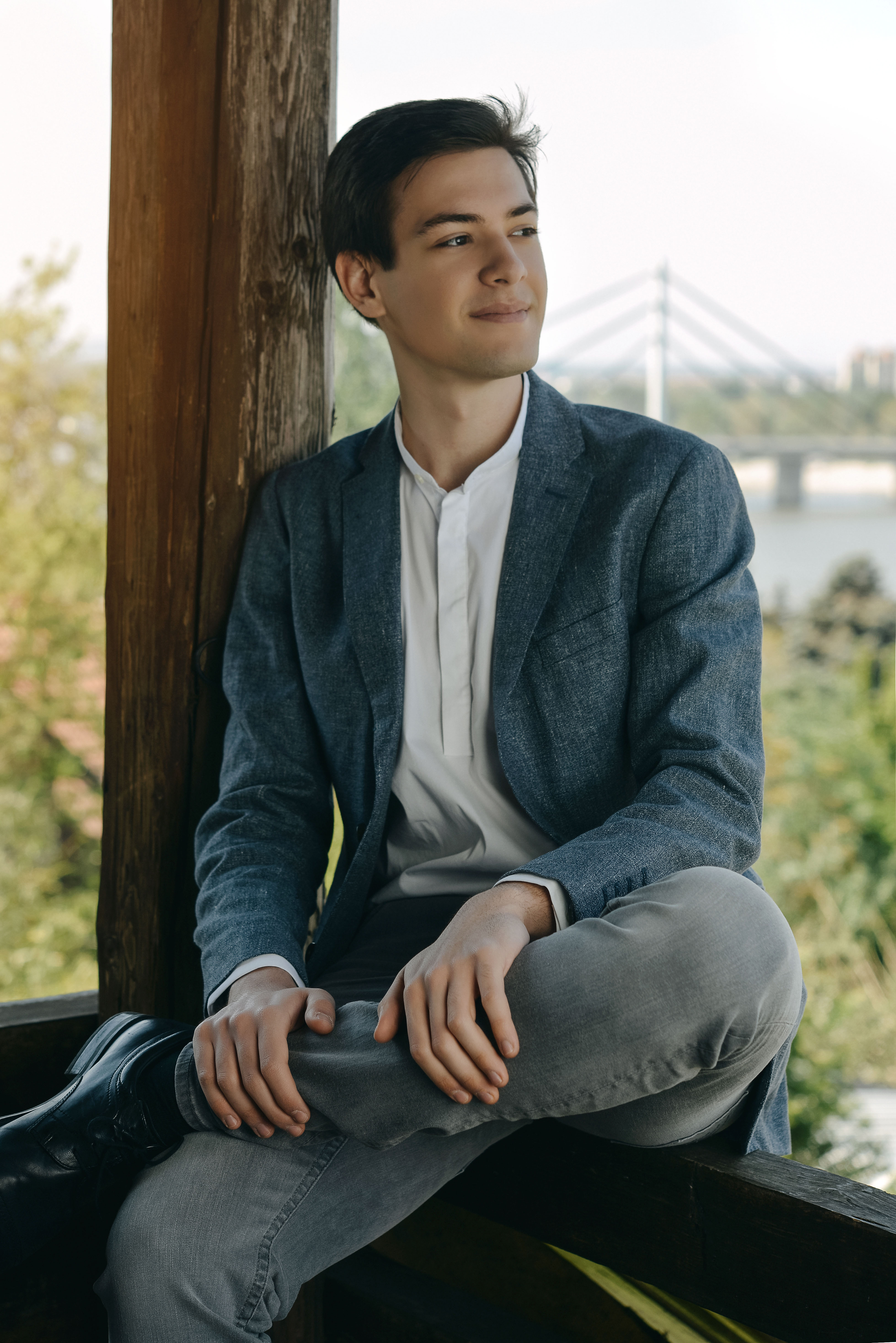 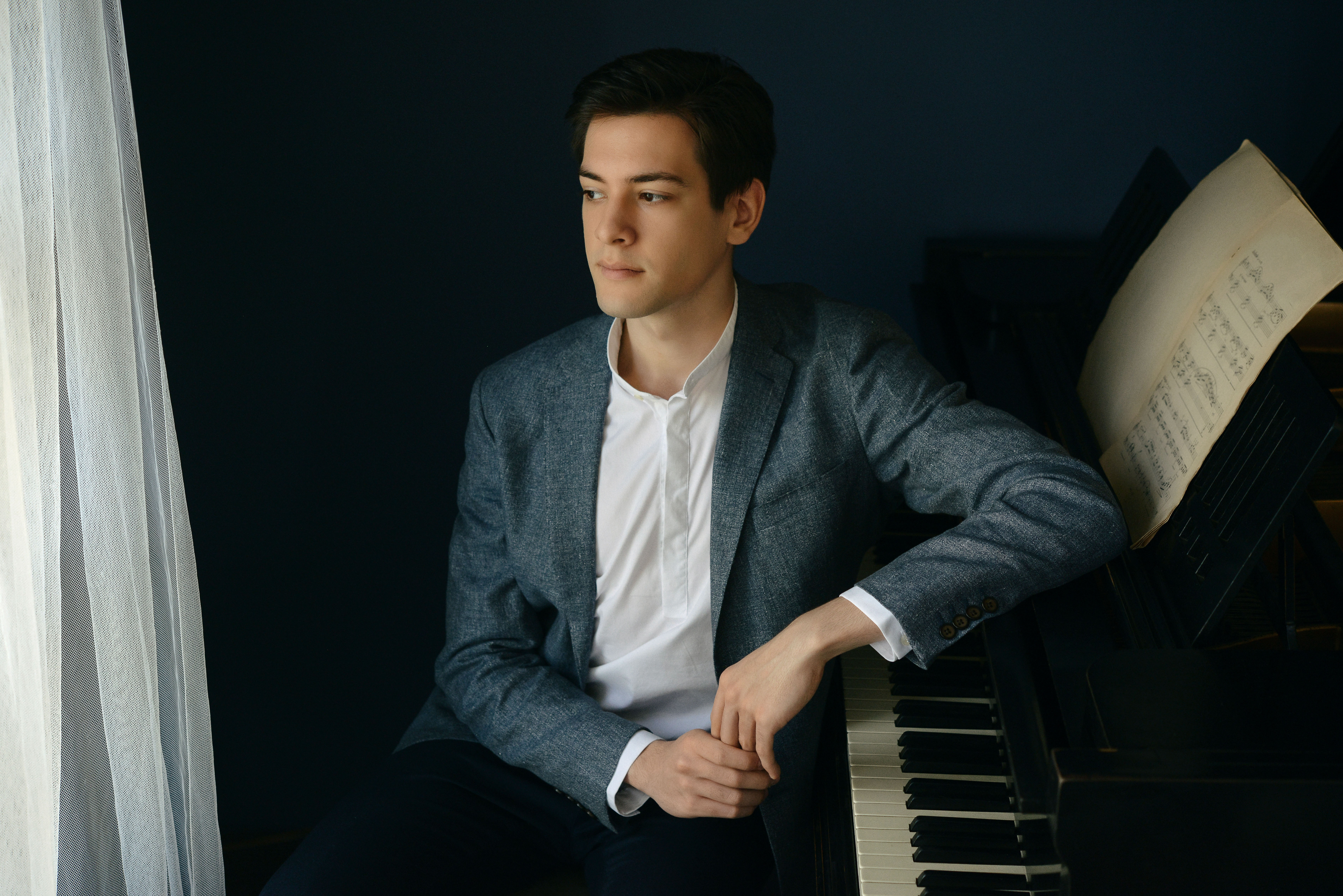 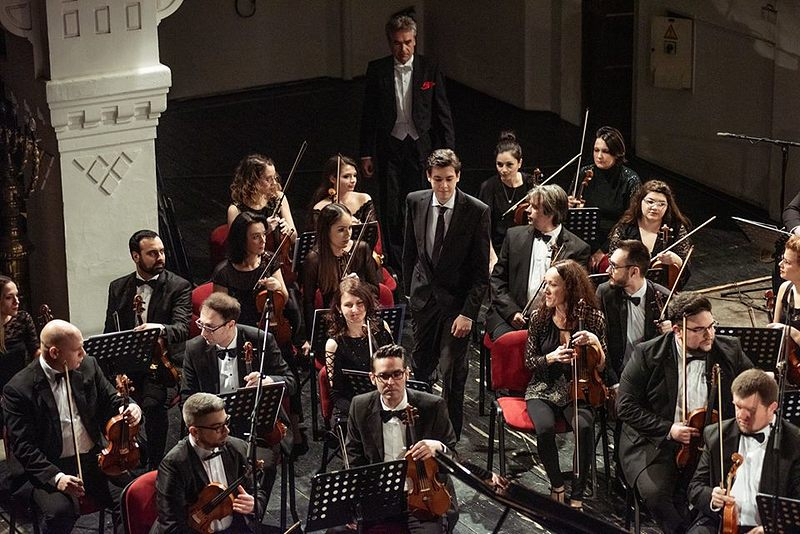 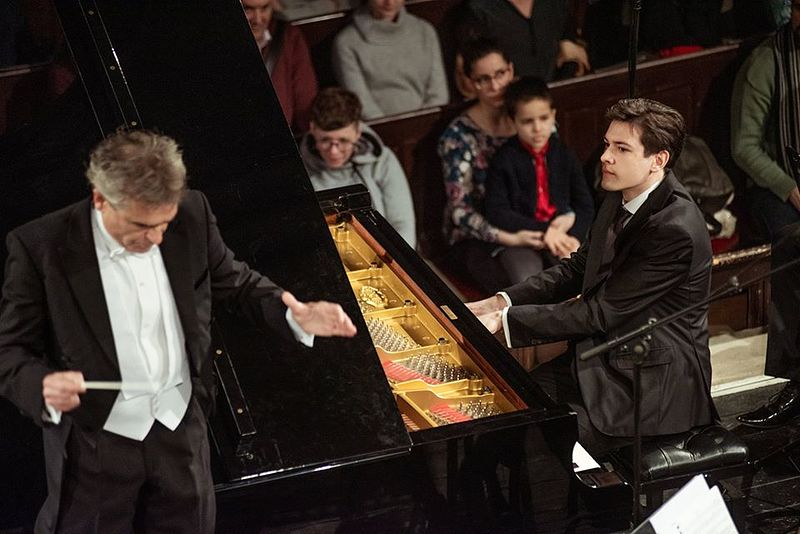 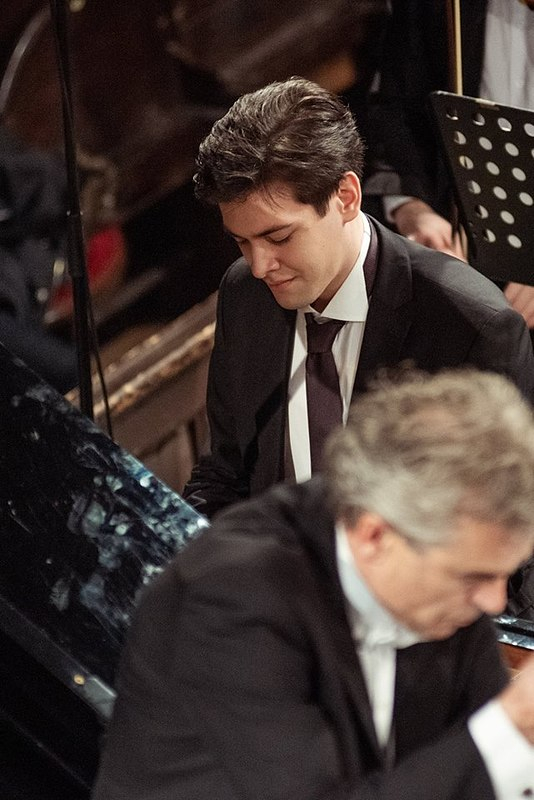 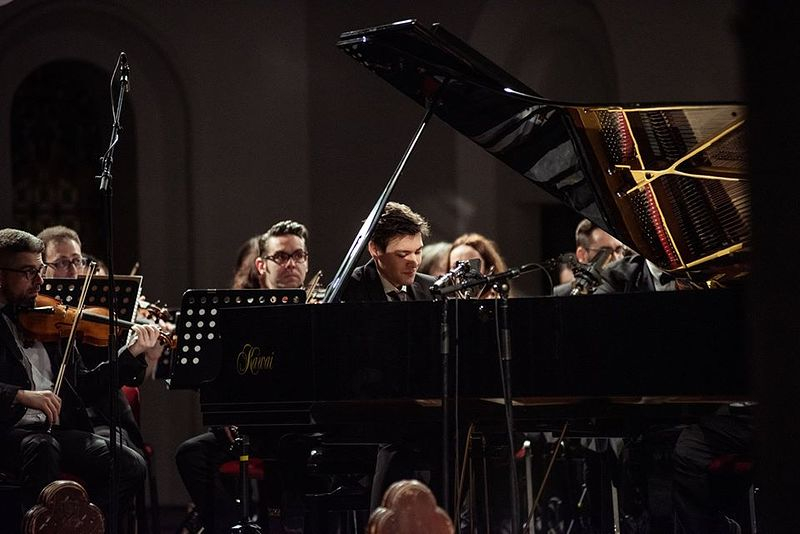 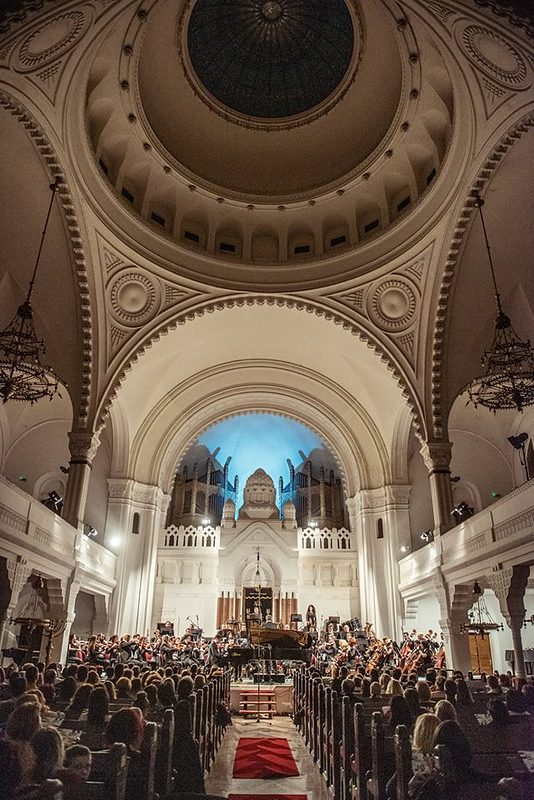 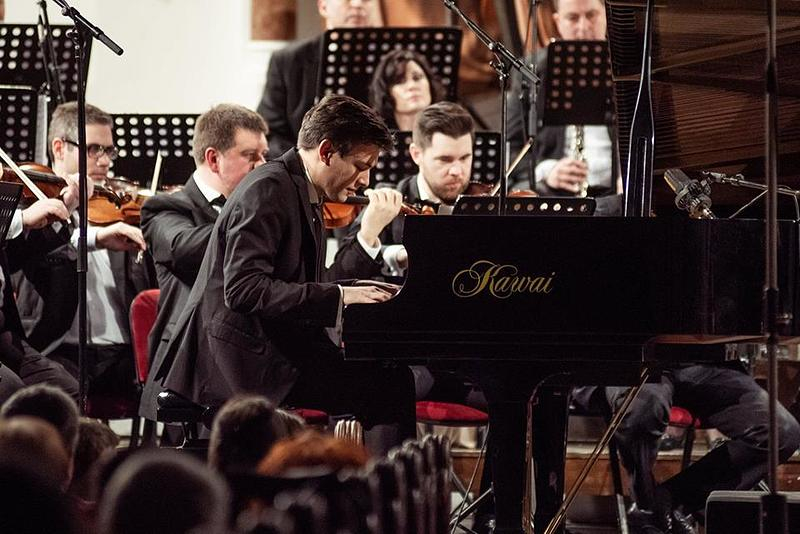 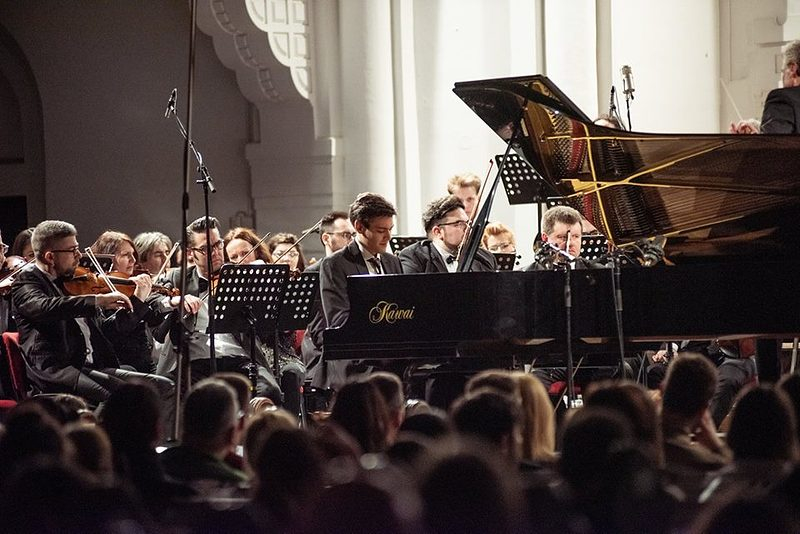 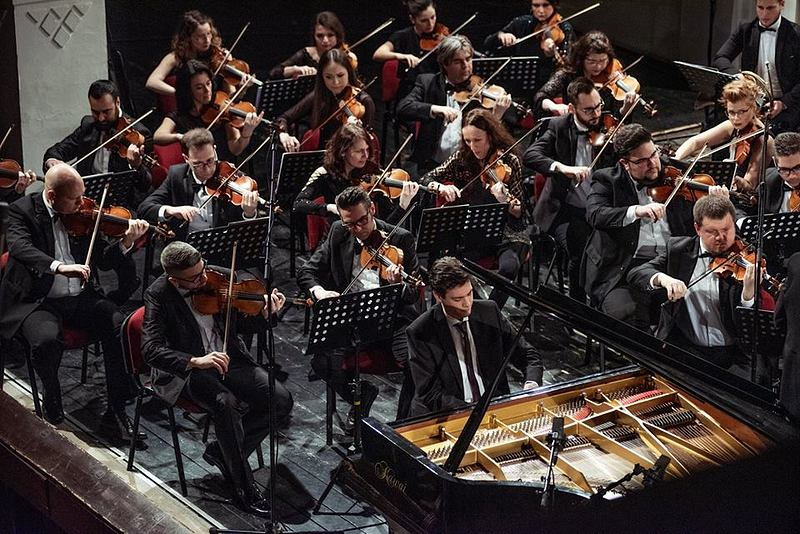 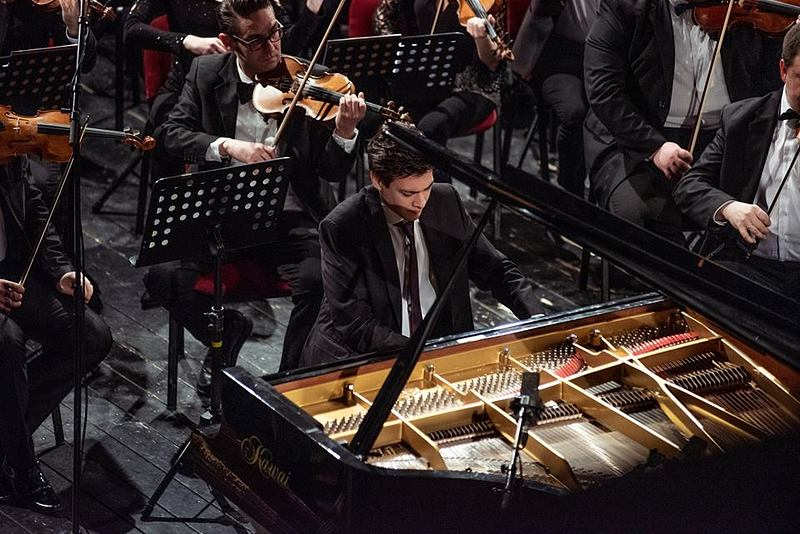 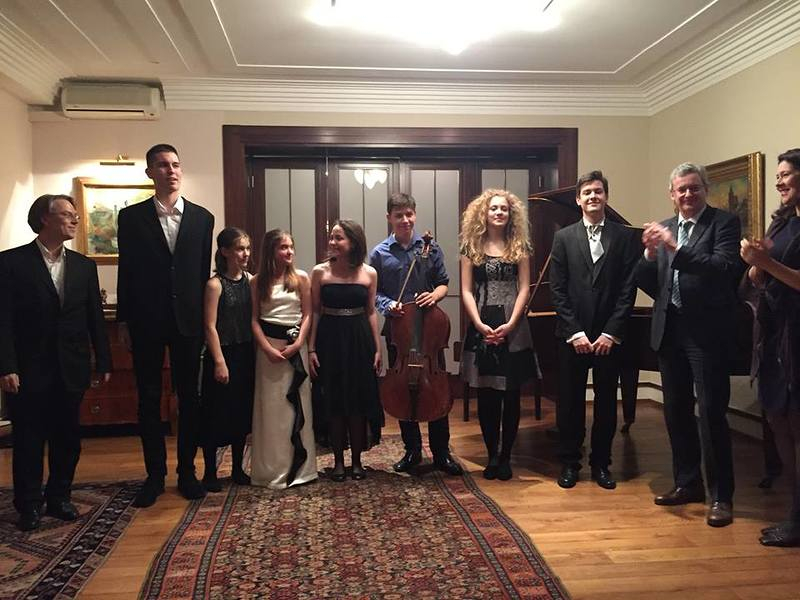 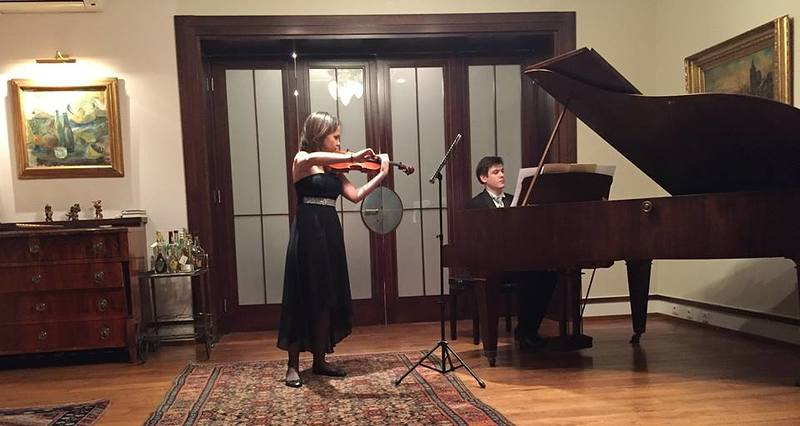 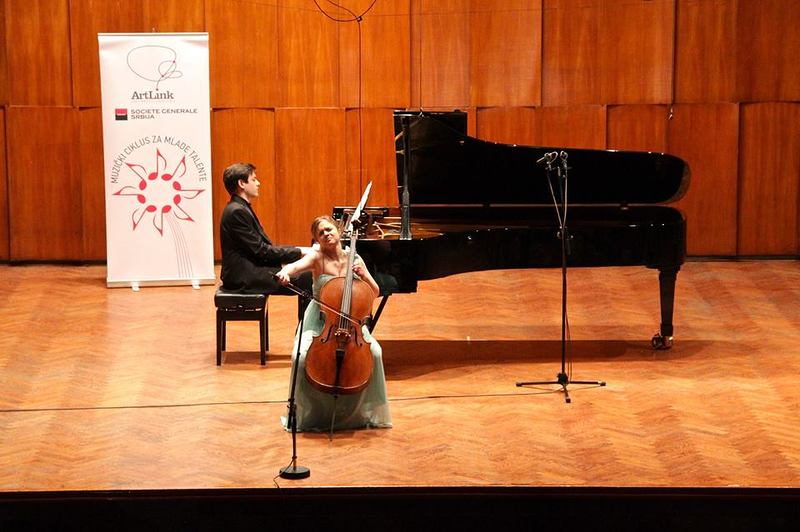 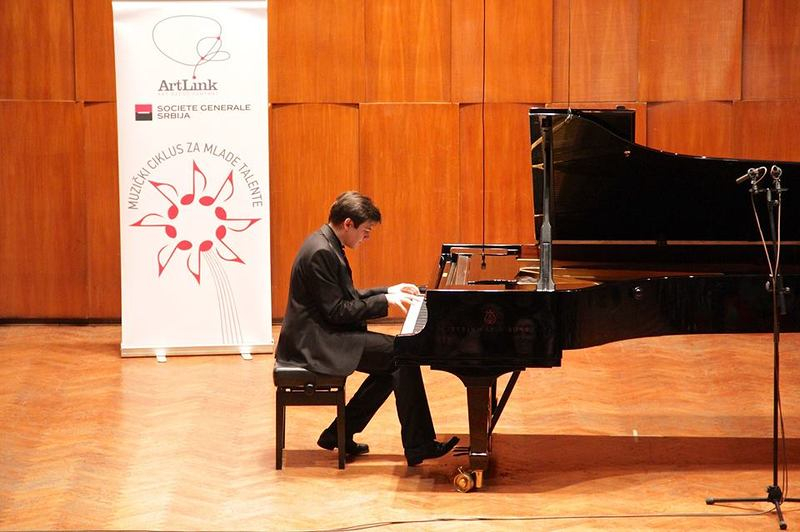 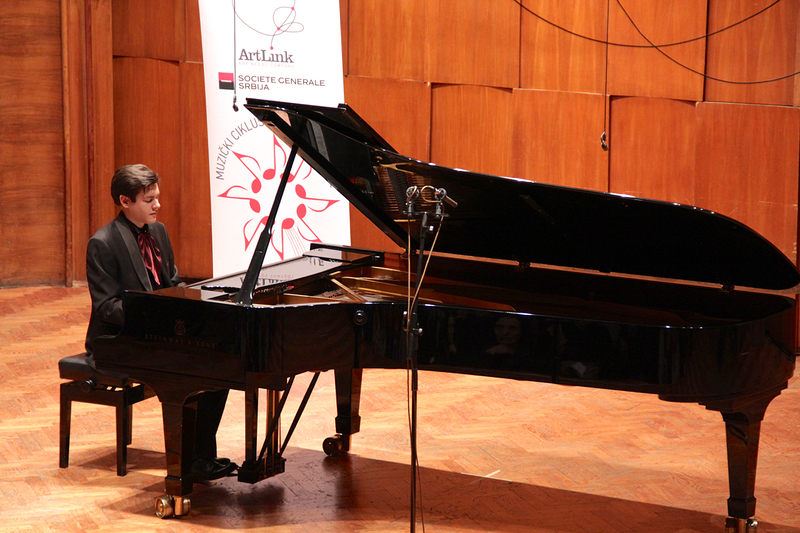 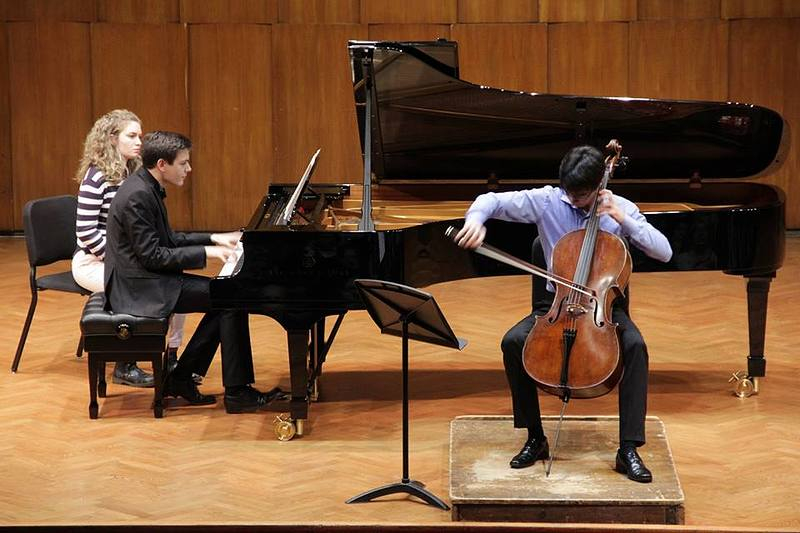 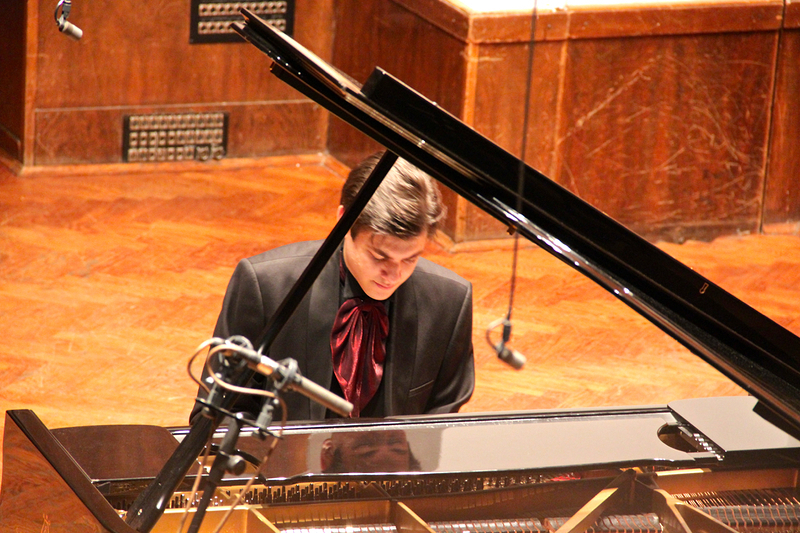 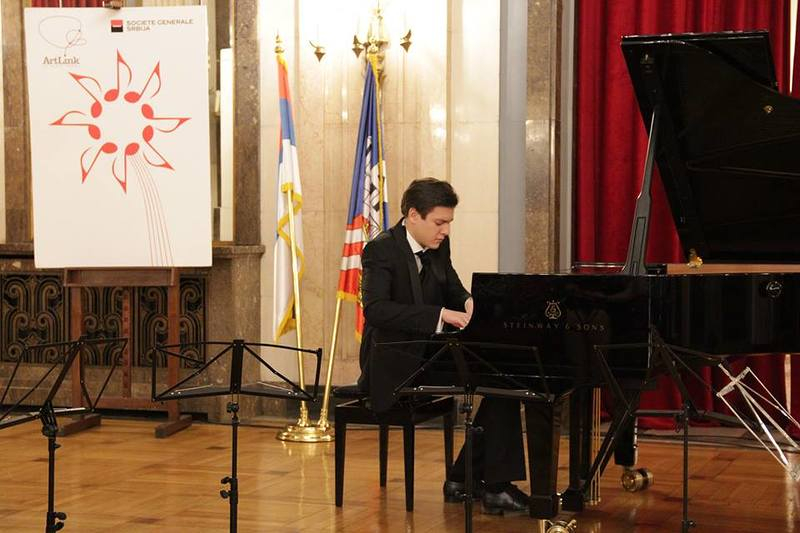 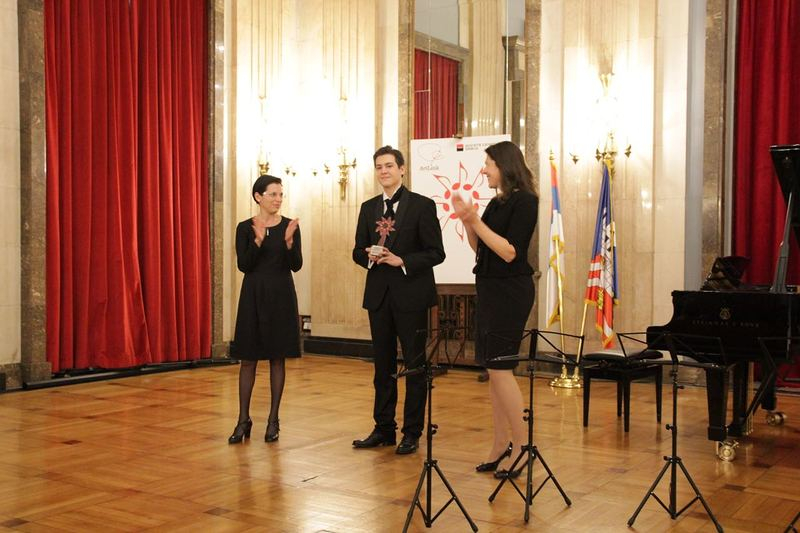 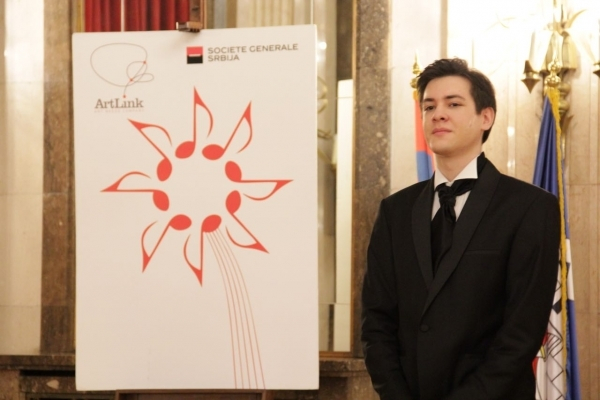 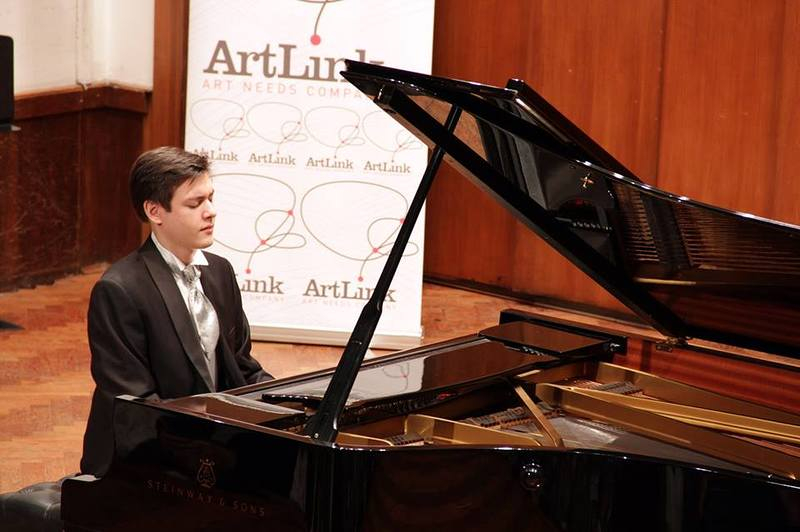 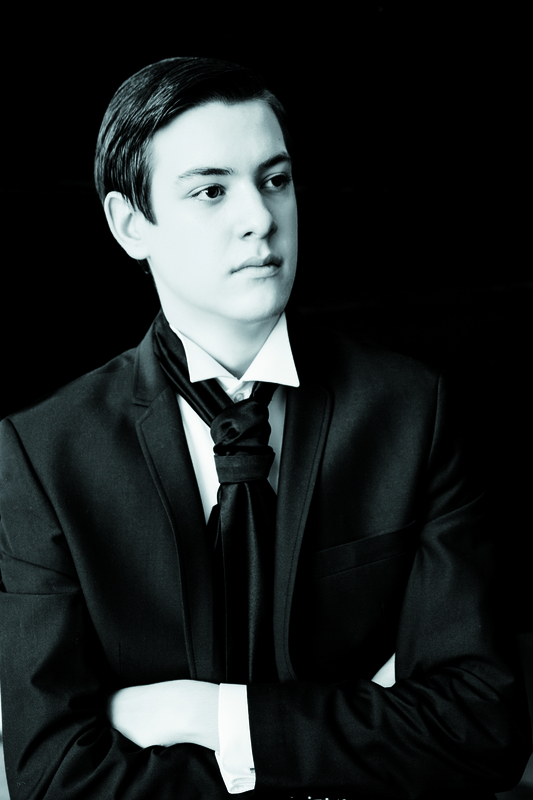 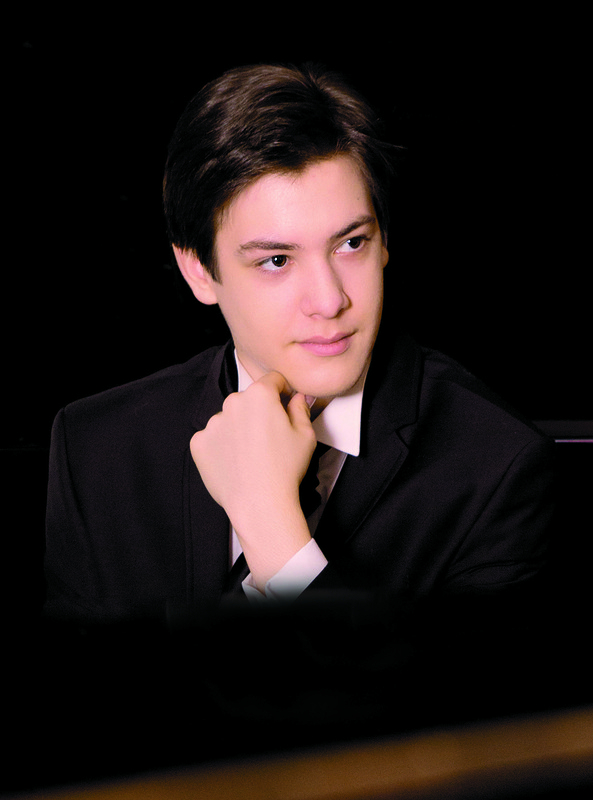 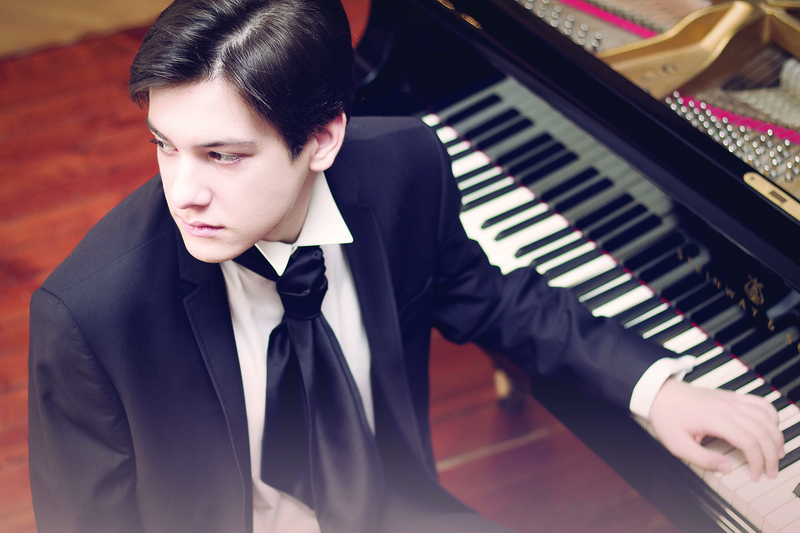